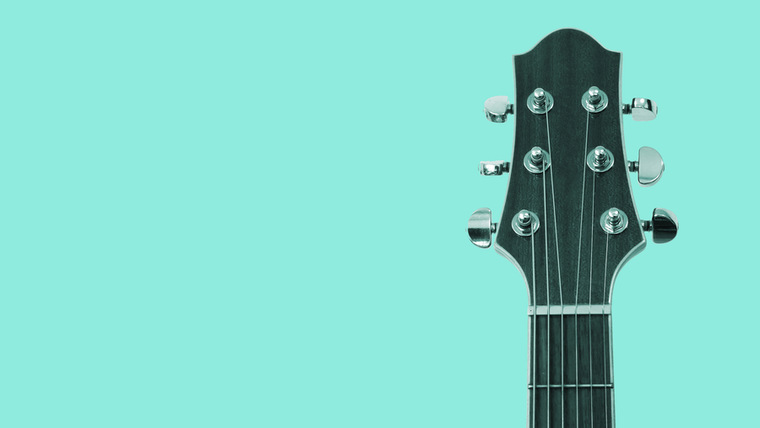 5 COVID-proof ways for bands to promote their music online

Just started a band? Here are 5 strategies for promoting your music online—and that you can use even after COVID-19 has come under control.

The COVID-19 pandemic has wreaked havoc on lives and livelihoods—and not least the music industry, where clubs, bars and concert arenas all over the world have had to be shuttered for public health reasons.

With physical venues out of the picture, musicians now have to rely even more heavily on the Internet to get the word out on their music. But if you’re a fledgling band looking to burst into the music scene, how can you do so?

Here are 5 strategies for promoting your music online—and that you can use even after COVID-19 has come under control.

Before you can start promoting your music, you need to know how to describe your band to your audience. This involves understanding your band’s identity, voices, influences and genre, and then using these to craft a unique narrative for your band’s sound. Then, use this narrative to establish your space in the music ecosystem that no other band can replicate or take away from you.

Sometimes, the inspiration for your band’s identity can come from the most unexpected of places. If you’re familiar with the Swedish band ABBA, then you’ll know about the crazy costumes that its band members would wear during performances. But do you know why they wore them?

It’s because the band wanted to claim tax deductions on their costumes! According to Swedish law at that time, tax deductions could be claimed for outfits only if these outfits—as stated in a Guardian article—looked so “outrageous that they could not possibly be worn on the street.”

While ABBA’s outfits raised many eyebrows, they also got people talking and promoting the band’s music—which likely contributed to the band becoming one of the most successful bands of all time.

2. Move your live concerts to Twitch

Just because there’s a pandemic going on doesn’t mean that you can’t hold any live concerts. You can still do so by moving them to Twitch, a streaming platform.

Although Twitch originally started out as a platform for streaming gameplays, it has since branched out into music streaming—which includes the streaming of your live concerts. Not only is holding your concerts virtually via Twitch a safe way of carrying on with your shows, but it also potentially allows a wider audience from all over the world to discover and attend your show.

What’s more: it’s free to stream on Twitch, which helps you save on the costs of holding your concert.

In March, the band Between the Buried and Me held its Automata I&II Live concert on Twitch. The concert was free to watch, although fans could subscribe to the band’s Twitch channel for a small fee for extra perks.

The band’s promotional Instagram post for its Twitch concert was viewed over 28,000 times, with followers leaving comments such as “Omg yes!” and “My astral body is ready”.

You can create your virtual music festival poster for free, using custom templates.

3. Create marketing collaterals that are consistent with your band’s visual identity

When promoting your music, you’ll also need to create marketing collaterals for your campaign—and it’s important that their look is consistent with that of your albums, and your band’s visual identity as a whole.

That’s because you want your fans to recognize your collaterals as belonging to you, instead of another band! And not only that, having a consistent visual look also helps fans better understand the themes behind your music.

As an example, if your next album has a picture of a forest in sepia, then make sure that your music posters, band flyers, social media posts and other marketing collaterals related to that album all convey the same theme. This could involve making your marketing collaterals sepia-colored as well, and depicting animals found in that forest (or even you and your bandmates walking through that forest) for example.

Once you’ve decided on your band’s visual identity and album theme, you’ll need to actually create your collaterals. Don’t worry if you aren’t a graphic designer expert, because by using a tool like PosterMyWall, you’ll be able to create awesome graphics using an easy-to-use drag-and-drop album cover maker. Your collaterals will be ready before you know it!

It’s always a good idea to drill down into what works within your music niche, so hip hop flyers have an aesthetic that’s quite different from a pop artist’s marketing collaterals.

4. Tell a story with your music

Songs aren’t just three-minute clips of people singing along to sounds from different musical instruments. Often, they tell a story that resonates with the listener, hooking them and compelling them to share your music with their friends.

Need inspiration? Then have a listen to the song Must Have Been the Wind by Alec Benjamin. Within the song’s first verse, you can tell that the song is about a protagonist waking up after hearing a fight going on in the apartment above, and a girl crying. And as you listen to the song play out, you learn of the protagonist’s attempts to reach out to the girl and make sure that she is okay.

To take things one step further, your whole album can tell a story by itself. Check out Adele’s “25” album for example: heartbreak is a major theme in the album, which you can tell as you listen to its songs such as Hello and Water Under the Bridge.

Nothing gets your albums and your music to cult status than the stories told with your songs. So what story does your music tell? Think about that. And not just the story for specific songs, but for your full album too.

5. Get your music on major streaming services

Nowadays, most people listen to their music—and discover new artists—through music streaming services such as Spotify and Apple Music. So if you want to expand your fanbase, you definitely have to get your music on these streaming services as well! You may even be able to earn royalties from having your tracks streamed, which only sweetens the deal.

Check the procedure for getting your music on a particular streaming service beforehand, because it might differ from service to service. To get your music on Spotify for example, you’ll need to work with a distributor, which will be in charge of your music’s licensing and distribution, and which will also pay you your streaming royalties. Popular distributors include DistroKid and CD Baby.

The various distributors may also work on different terms, such as charging either a one-time or recurring subscription fee for distribution. You may also have to pay a commission on royalties earned. So be sure to do your homework beforehand!

If you haven’t finalized your album artwork, use PosterMyWall’s album cover maker to make one that resonates with your band story and looks great!

The show must go on

COVID-19 may have caused many live shows to be canceled, but this doesn’t mean that your band has to go on hiatus until the pandemic ends—especially since it’ll still be some time before COVID-19 dies down.

Instead, use the above strategies to promote your music online. Your fans are eagerly awaiting your next album drop, and bored music lovers are looking for new songs (read: your songs) to listen to, so why keep them in suspense?

It’s time to shift your sights to the virtual stage! Create album covers, band posters, concert flyers and digital promotional content with PosterMyWall easily and in no time. 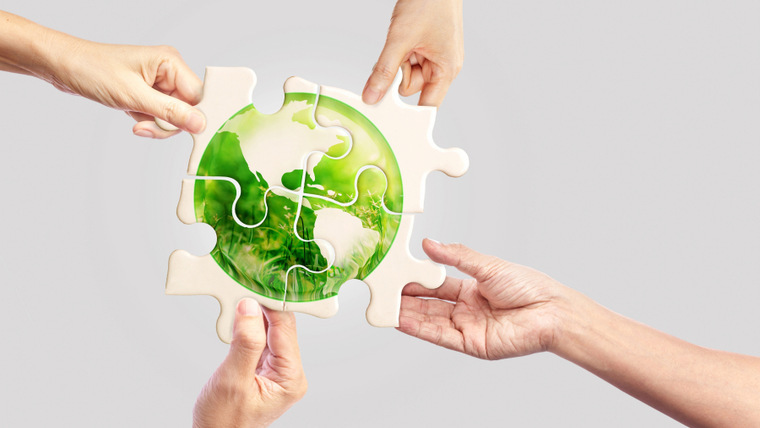 20 ways to protect the environment as a business 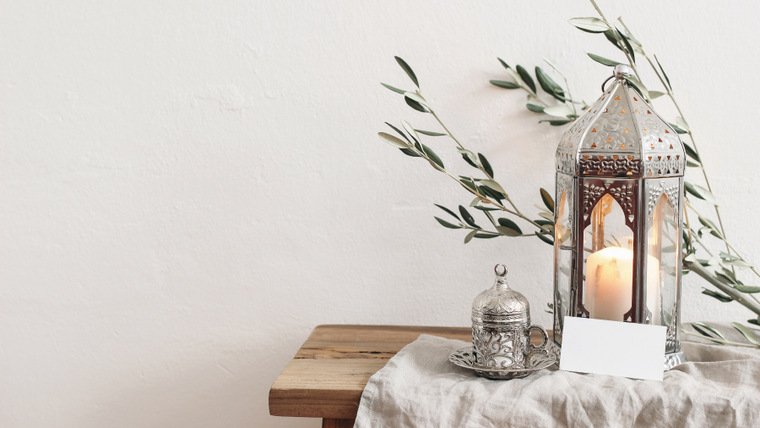 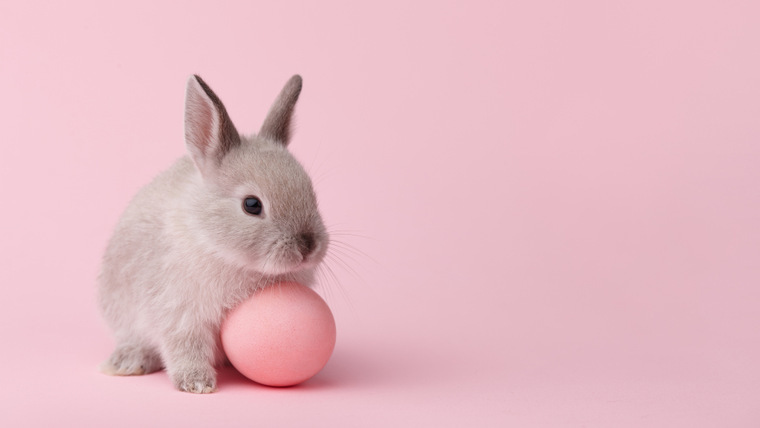 How to hop your way to a successful Easter sale (with free templates!) 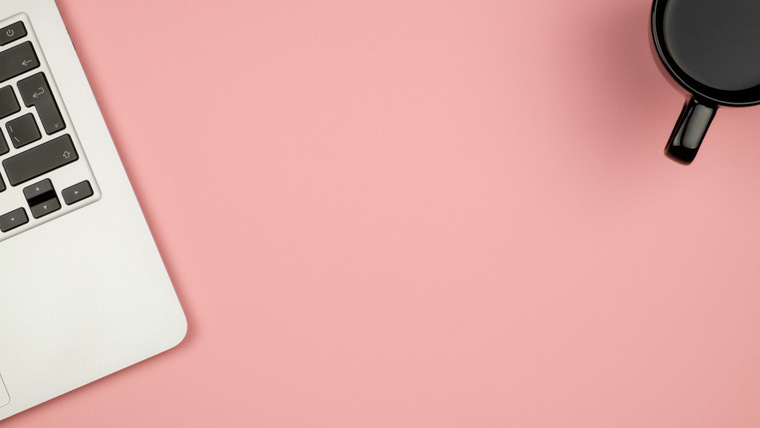 How can our flyer maker help market your business offline? 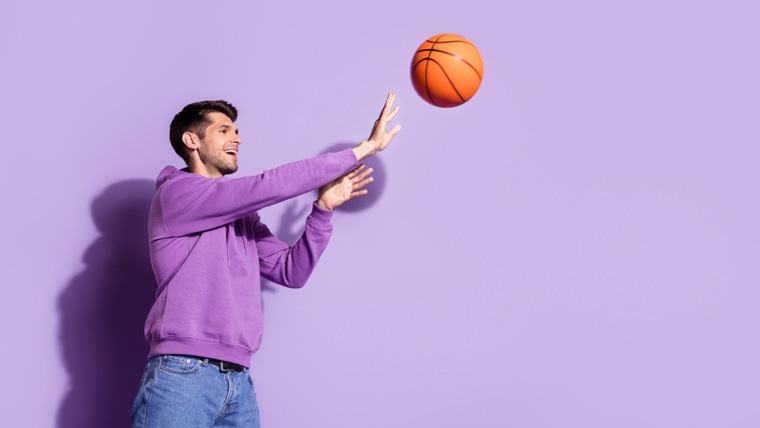 How to celebrate March Madness at your sports bar 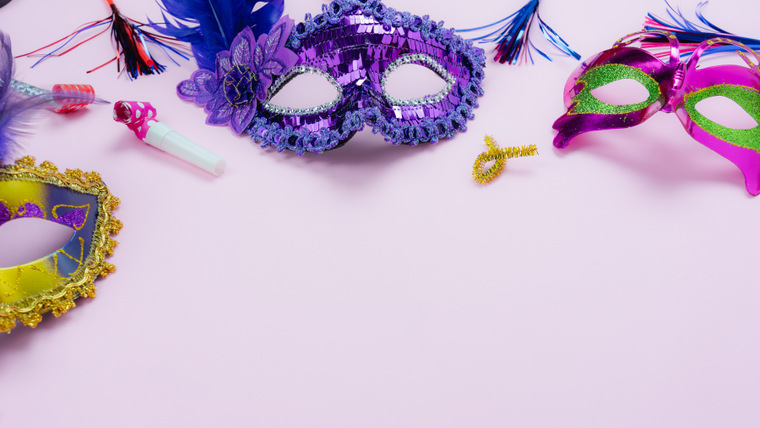 How to promote your Mardi Gras bar specials