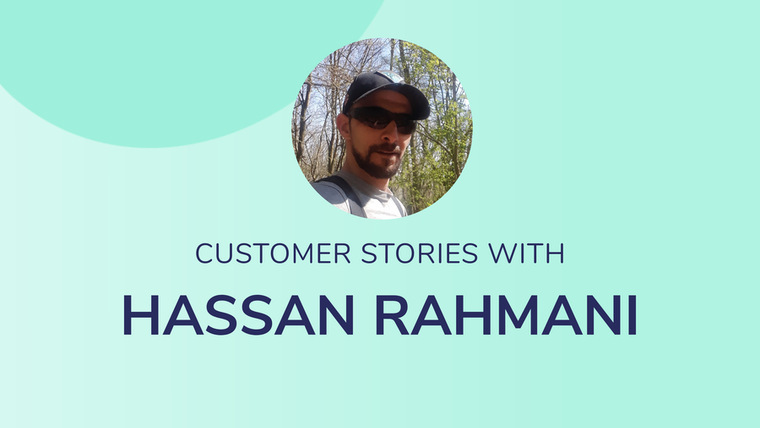 5 ways to break into the music industry

Hassan Rahmani, an independent music producer provides 5 easy to implement strategies to break into the music industry. Read on to learn more.

Hassan Rahmani started playing piano at age 10—and he’s been at it ever since. Today, he reaches audiences on multiple music platforms, performing as Rahmanzbeatz. “Music really is my obsession, my passion, and my life,” says Hassan.

That isn’t to say that Hassan would say no to reaching number one on the charts. He’s recently intensified his approach, spending the last year recording beats, mixing tracks, and building his base.

As an independent music producer, he doesn’t have a team of professionals working in the background. Hassan is in charge of all aspects of his business. “I create every day, from the music to the artwork to the promotion,” says Hassan.

Here are Hassan’s five tips for breaking into the music scene:

How do you get to Broadway? Practice, practice, practice. There’s a lot of truth in that old joke. People rarely understand the years of work behind an artist’s “overnight success.” Hassan invested almost a decade in learning the basics before he began composing his own music 17 years ago.

As a prolific musician, he’s continually learning new skills, expanding his musical horizons, and upgrading his equipment. “It’s such a great feeling to keep pushing for more and better tracks.”

You only get one chance to make a first impression so it’s important to develop a brand that looks professional. Nothing says amateur like blurry cover art, boring flyers, or run-of-the-mill social media.

“Visuals are everything. With PosterMyWall you can easily create short videos and add your own audio files to make it stand out,” says Hassan.

Use social media to grow your base

Different social media platforms allow you to connect directly with your fans in different ways.

Posting to a wide variety of platforms can seem overwhelming – unless you take advantage of some shortcuts. Hassan recommends PosterMyWall for designing social media posts. “The customizable templates are eye-catching and easy to use. I love the way I can duplicate and resize my designs for various platforms.”

There are also free online social media scheduling tools. Users can publish direct to their Facebook pages and Twitter accounts from PosterMyWall. There are also other services, like HootSuite, that simplify posting to multiple platforms.

“It’s not what you know, it’s who you know,” certainly applies to the music industry.

Networking is key. Keep your ear to the ground by connecting with people who love the same music that you do so you hear about openings in bands, event opportunities, emerging record labels looking for new artists, etc. Plus, you’ll find new friends that are experts in their own right.

“One of my goals is to meet more people like me. There is always space to learn,” says Hassan.

Collaborate with other artists

Solo musicians tend to work in a bubble, which leaves them vulnerable to stagnation. The quickest way to fight monotony is to infuse your work with a new sound.

Hassan says his recent collaboration produced tracks that reached new heights. “My best work so far is with Ironik, an artist who did the vocals on my two recent releases,” says Hassan.

An added bonus of collaborating with other artists is expanding your audience by plugging into their social media platforms.

Music is a crowded marketplace, so it’s tough to command attention when you first start out. For independent musicians, it truly is a case of tooting their own horn.

Hassan’s advice is to follow the steps above and give it time. You have to stick with it to develop a following. 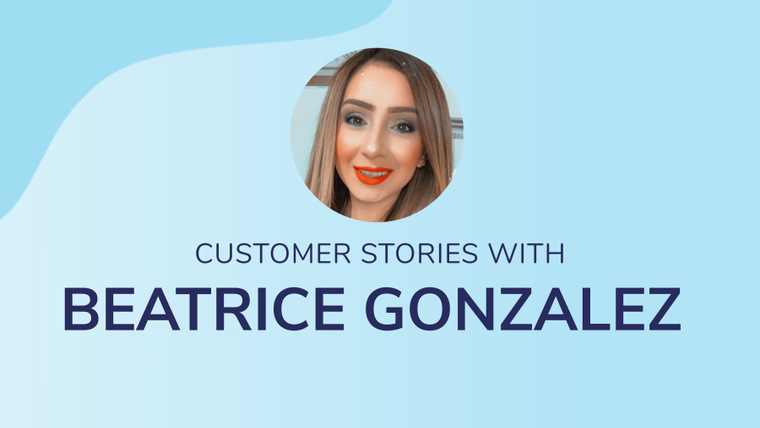 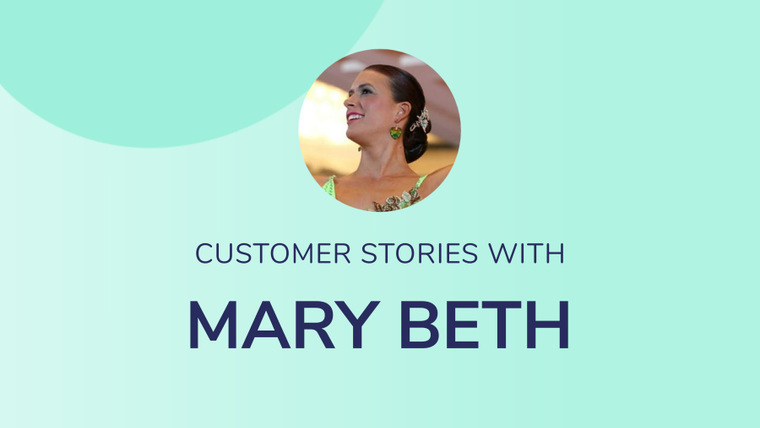 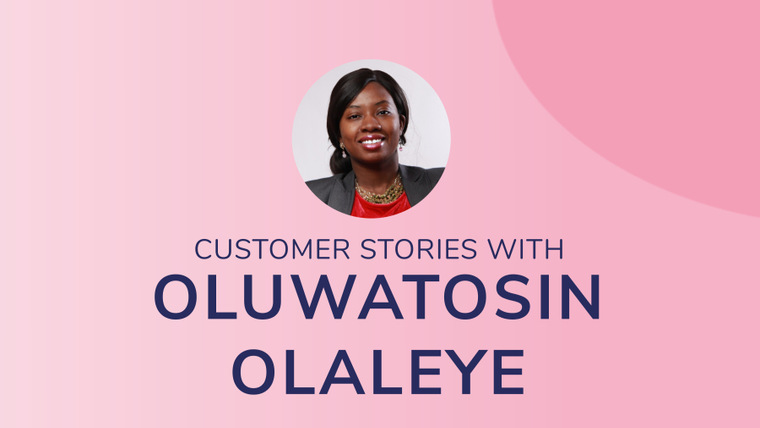 How to promote your bakery or food business on social media 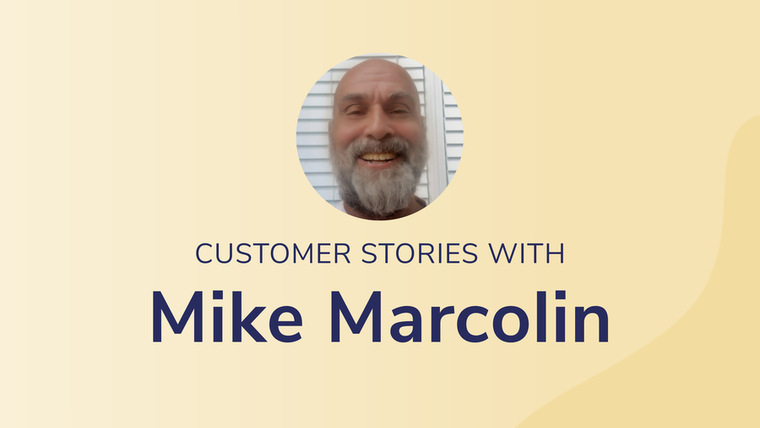 How Mike Marcolin uses email to market his restaurant 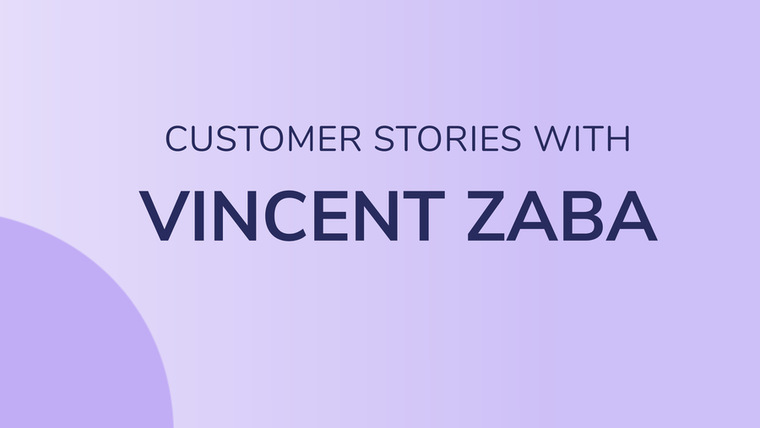 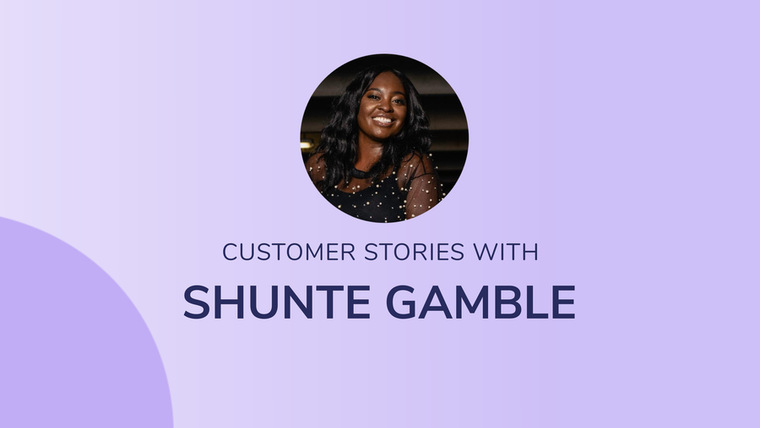 10 steps to start your own podcast