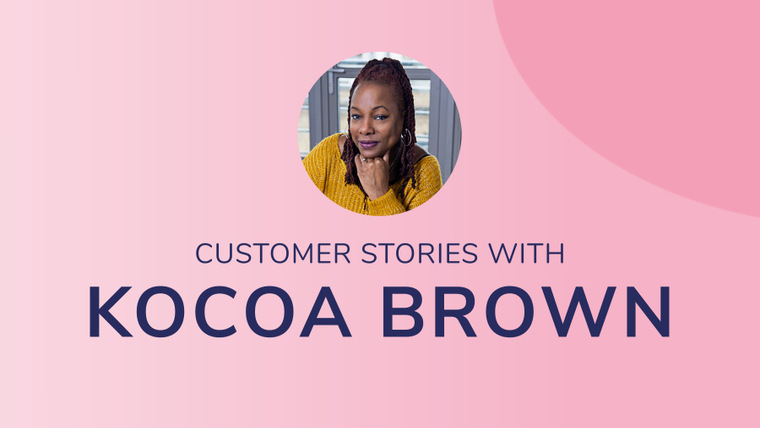 7 tips to build an engaged music fan base

London-based party band Mahogany Soulz has been performing incredible funk, soul, jazz, and blues music since 2017. Their lead singer, Kocoa Brown, is a music student and an avid entertainer who loves writing new music in her spare time.

Mahogany Soulz has dedicated fans all across the UK — people who love authentic, soulful music. The band also does covers and performs at festivals, weddings, pubs, and parties. “People invite us to perform to get the party started,” Kocoa said.

For Kocoa, the crowd and fans are everything. She makes sure every one of her gigs is as lively and fun as possible. “I love it when people find new friends with similar music tastes at our gigs. It’s not about the performance itself at that moment, it’s about the atmosphere,” she said. To engage more closely with the audience, Kocoa often goes out into the crowd or into the street as part of their performances.

Kocoa does the absolute most she can to get people talking about her band. She uses band posters, social media, and a number of other promotional strategies to get the word out and to engage fans. The following are Kocoa’s tried-and-tested tactics for promoting Mahogany Soulz.

Word of mouth is incredibly important for Kocoa and her band. People often watch Mahogany Soulz perform at a venue, and then approach them after the performance to offer them another gig.

“We don’t have an agent so we rely a lot on word of mouth. For this, we need to be out there performing constantly because it’s the only way people will know about us,” Kocoa said.

Word of mouth enhances the success of the other marketing strategies Kocoa and her band deploy to bring in new fans because these new fans then tell their friends about the band. This snowball effect has exponentially grown the band’s following over time.

Many Mahogany Soulz fans shoot videos of performances, then post them online – which also attracts new fans. Kocoa makes it a point to encourage fans to do this before every show. She also asks fans to tag the band, which also helps other people find them.

Kocoa uses a WhatsApp Business account to field questions from people who are considering booking the band. This makes her accessible and enables her to connect with fans on a more personal level.

“People will contact me and ask me where we’re playing and when. Then they’ll share that information with their friends, and that’s how we get people to show up at our gigs,” Kocoa said. Mahogany Soulz’ WhatsApp information is available on all their posters and social media pages, so that anyone can easily contact them.

These days, you get the most engagement on social media, says Kocoa. This is why Mahogany Soulz has made its Facebook page a one-stop shop for anyone looking to check out the band’s music.

On Facebook, Kocoa occasionally posts behind-the-scenes footage of her band at rehearsals. “It makes us more personable and relatable. The footage makes our fans feel like they know us,” she said. Kocoa is also considering compiling footage and turning it into a short documentary. By soliciting input from the fans themselves, Kocoa will make the band’s fanbase an active participant in the project.

Kocoa goes live on Facebook every other week. This gives her an opportunity to chat with her fans, and find out what songs they like most. In these sessions, she sings with her band and creates a nice, wholesome vibe for her fans to enjoy.

Live sessions are also great from a publicity standpoint because they help Kocoa land gigs. Someone will see Mahogany Soulz perform online, then invite them to perform at a party or wedding.

Kocoa often posts posters on Facebook, advertising her gigs and new songs. “They work brilliantly. I use PosterMyWall to make all my posters,” she said. She loves making her posters fun, vibrant, and inviting.

Her favorites are PosterMyWall’s video templates, which she can customize and upload straight from the site. “People engage with things that move, which is why video is such a great option,” she said.

Kocoa stresses the importance of networking with other musicians in your area. Sure, you’re not in one office and don’t see each other everyday. But she thinks reaching out to other small bands and musicians – and collaborating with them is very important.

“We link up with other musicians and do jam sessions and open mic nights. It usually happens at a pub, where our fans can come and watch as well,” Kocoa said. When these events take place, Kocoa creates a fun time and encourages everyone to sing along.

Another benefit of belonging to the local music community is that it keeps you in the know. If there’s a pub looking for musicians to perform, you’ll hear about it. If there’s a jam session happening across town, you’ll be invited to stop by.

Engaging with other musicians also helps Mahogany Soulz reach other musicians’ fans. Many people have tuned in to the band’s live sessions simply because they saw Kocoa guest-perform at another band’s gig.

5. Host your own events

Getting gigs at pubs and parties is great, but Kocoa believes it’s crucial to host your own events on a regular basis as well. These events are a great way for the band to connect with their most dedicated fans.

Once a month, Mahogany Soulz hosts “Acoustic Sunday.” The event is usually booked in a small, local venue. Kocoa plays the guitar and takes requests. And she streams the concert live so people who aren’t physically present can tune in as well.

Kocoa has also hosted a bowling party and various other jam/open mic events. The band

performs and invites people to come up and sing.

There’s another benefit to hosting events like these. “I sometimes use these events to scout for musicians. I hand the mic over to an eager fan and sometimes they blow me away with their voice,” Kocoa said. She loves finding new talent and bringing them on stage to perform.

Posters and flyers bring Mahogany Soulz a ton of visibility. Kocoa creates gorgeous designs on PosterMyWall, then prints them and posts them in local pubs every week.

Kocoa usually approaches the owner to get their permission to put up her poster. Or she’ll hand them a flyer and ask them to consider her band for a gig. She believes in leveraging every opportunity for promotion so she puts up posters around her university campus as well as in the rehearsal spaces that her band books.

Kocoa has a well-thought-out approach to designing posters. “I pay attention to colors and fonts. I ask myself, will this poster do what I want it to do? I consider the amount of information I need to add – should I add multiple dates or just one date?” she said. When making her poster, she also thinks about text hierarchy in the design i.e. which text should appear in the biggest font size and which should appear smaller. Usually, Kocoa puts the name of the event at the top in the largest font size, and then follows this with information about the dates and venue in a slightly smaller font size.

After deciding on her content and message, Kocoa adds visual design elements. She likes to add as many faces as she can – particularly faces of her band members. When looking at colors, she stays on theme and chooses mahogany tones such as oranges and browns.

“I always find a poster template that feels right to me on PosterMyWall,” Kocoa said. Once she finds the right template, she uses the flyer generator tools to make adjustments until she’s happy with her design.

7. Pitch to the local newspaper

Kocoa suggests contacting your local newspaper or music magazine before a big gig and asking them to feature you in their coverage. Just a small mention of your band and where you’re playing can help you attract tons of new faces to your gigs.

The best strategy for doing this is to work with the owners of the venue you’ll be playing at and contact the newspaper together. You can do this via phone call, email, or social media. Working together allows your request to appear more legitimate, which means you’ll be more likely to land a story.

Since discovering PosterMyWall in 2017, Kocoa has created dozens of incredible promotions. Her advice to other musicians looking to create their own promotions is to keep it exciting and add as many images as you can, and think about the wording and the colors. Your images should blend in with the background colors.

“For the future, we’re looking to create more original music, and figure out new methods of engagement with fans. We just want to play music, and have fun doing it,” Kocoa said.

New to PosterMyWall? Get started on your gig promotions with our exciting music templates. 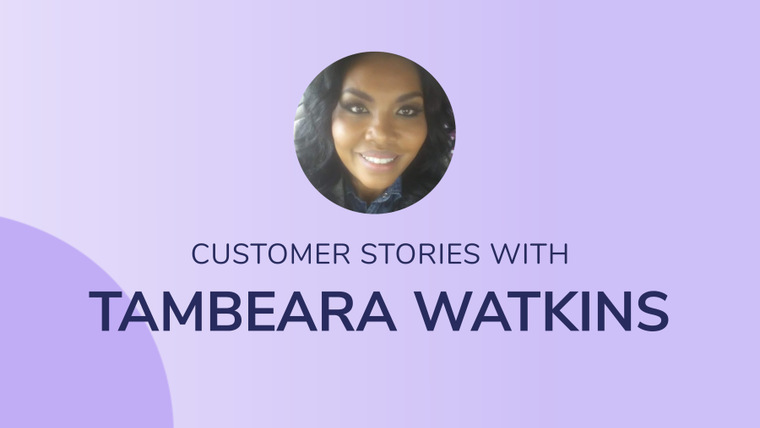 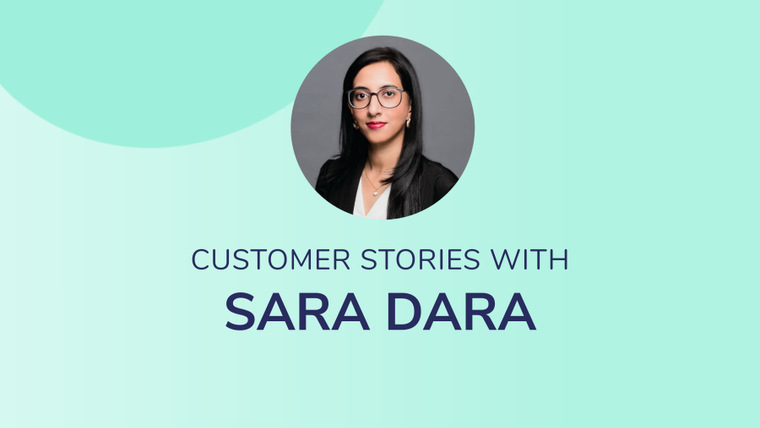 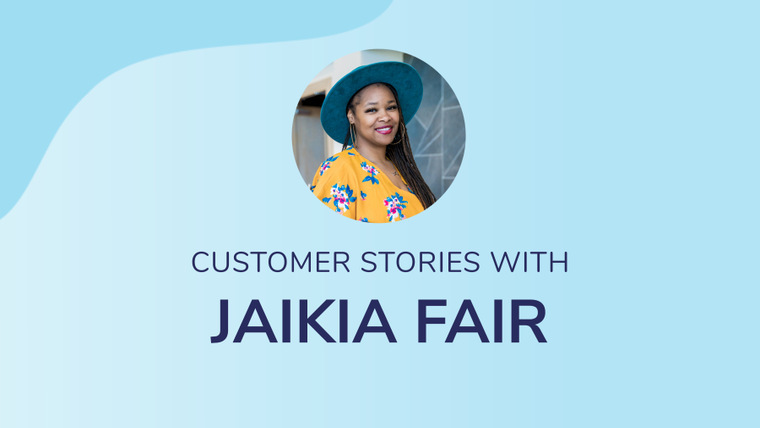 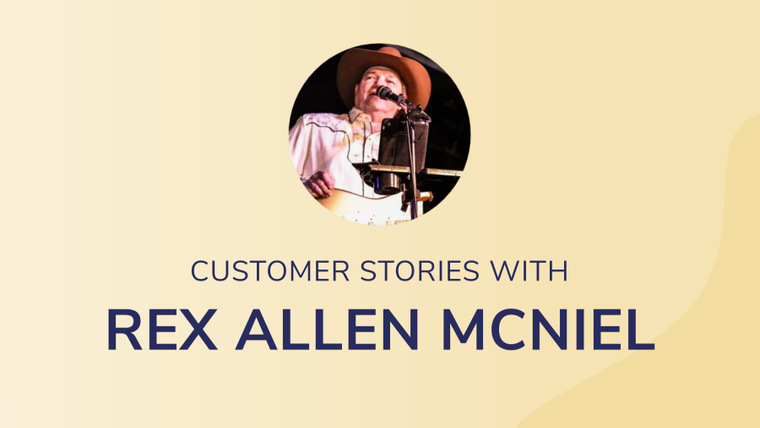 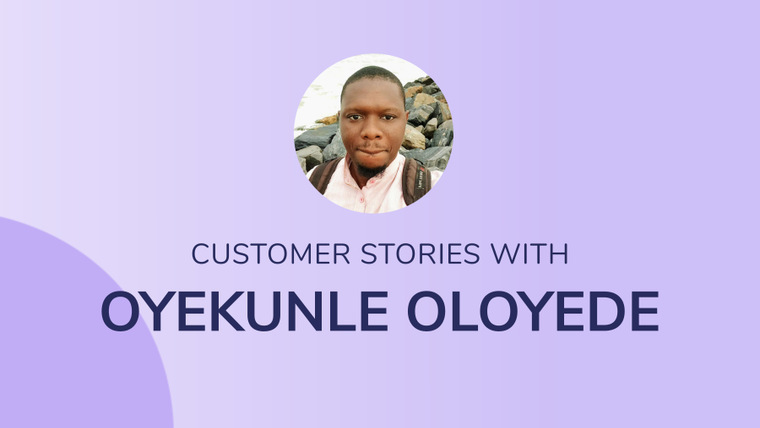