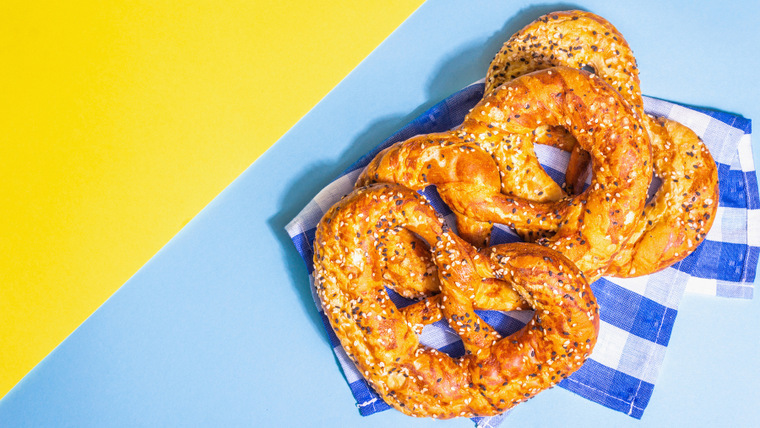 Oktoberfest party ideas for adults to bring the fun home

To many, Oktoberfest is an occasion to drink good beer and socialize but did you know that the yearly tradition began in the 18th century as part of a royal wedding celebration?

When Crown Prince Ludwig wed Princess Therese of Saxe-Hildburghaunsen in 1810, the Bavarians were invited to the festivities. The event ended up being so much fun that it became a tradition known as Oktoberfest.

Though we begin celebrating Oktoberfest in September when the weather is perfect for going out and drinking, Oktoberfest gets its name because the first celebration happened in October.

If you can’t make it to Munich, Bavaria, or Germany to celebrate the world’s largest Volksfest, you may be feeling left out. But, with these fantastic Oktoberfest party ideas for adults, you can bring Oktoberfest to you!

How to throw an Oktoberfest party at home

Here are Oktoberfest party ideas for adults to help you recreate a small-scale Oktoberfest for your friends and family in your very own neighborhood!

The first thing any party needs are fun invites that set the tone so guests know what to expect. Oktoberfest invites give you a lot of room to get creative.

You can design fun Oktoberfest party flyers with the help of customizable templates from PosterMyWall. Use the resize tool to resize your flyers and share them on social media.

Invites can be as creative and as fun as you like and you can easily use them to express yourself and your love for Oktoberfest. In fact, you can even design the invite to look like an ancient scroll from the 1800s for added authenticity.

If you want to go one step further, print the flyer, put it in a beer mug, and hand it over to everyone you want to invite so they know you’re serious about having fun.

Just remember to add all the important details such as the date, time, and venue, along with some fun elements such as clip art illustrations. Also, use a fun font, and try to stick to Oktoberfest colors.

Oktoberfest traditionally involves outdoor spaces with large tents. If you have the means to pitch a tent in your backyard, there’s nothing like it. But you can also host the party indoors and give it a tent-like feel!

Making the venue feel like the real deal can be a great way to bring the feel of Oktoberfest into your venue.

Make some Oktoberfest posters and put them up around your space. While you’re at it, add a few banners and placards to jazz things up. Don’t forget to include drapes as well as German and Bavarian flags. You can even design your very own Oktoberfest flag!

Decor and art play a huge role in enhancing any space and can help elevate your party.

Celebrate the Bavarians with the following games:

No celebration is complete without food and drinks. The right Oktoberfest party menu can make your party a hit or miss. After all, hungry guests are unhappy guests.

This is a long list so pick your favorites. Include vegetarian and non-vegetarian options to give your guests some flexibility. Or, you can even organize a potluck to divide and conquer while spending less time in the kitchen.

As far as beverages go, Oktoberfest is all about beer. While traditional celebrations have a variety of foreign beers, you can simply have local beers or ask attendees to BYOB (bring your own beer).

You can design a menu with a list of the different dishes and drinks so guests can skim through it and find what they like. Also, make cute tags to put around the dishes so they’re easy to identify once the beer begins to flow.

They say dressing up for a party is half the fun. While not everyone has to be in costumes, it’ll still be fun to dress up for the occasion like it’s the real Oktoberfest.

Encourage everyone to wear traditional attire or Oktoberfest-themed costumes. You can go for authentic lederhosen and dirndls, or even dress up in a fun costume such as a beer mug. At the very least, you can ask everyone to wear Oktoberfest colors, namely blue and white. Or, they can also dress in the colors of the German flag!

Oktoberfest may be about beer, Bavaria, and togetherness but you can make it a unique experience that blends the best of Bavaria with your personal creativity.

With these Oktoberfest party ideas for adults, you’re all set to have a night to remember. So, get the beer and invites out. Here’s to your very own Oktoberfest. Bottom’s up! 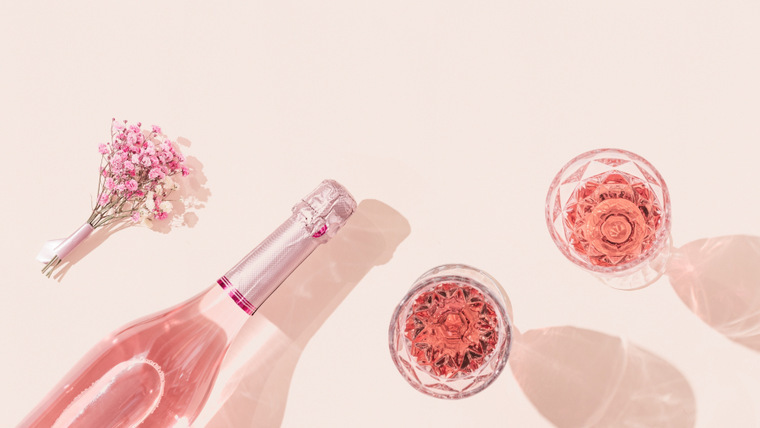 What are some engaging ideas to promote your nightclub events? 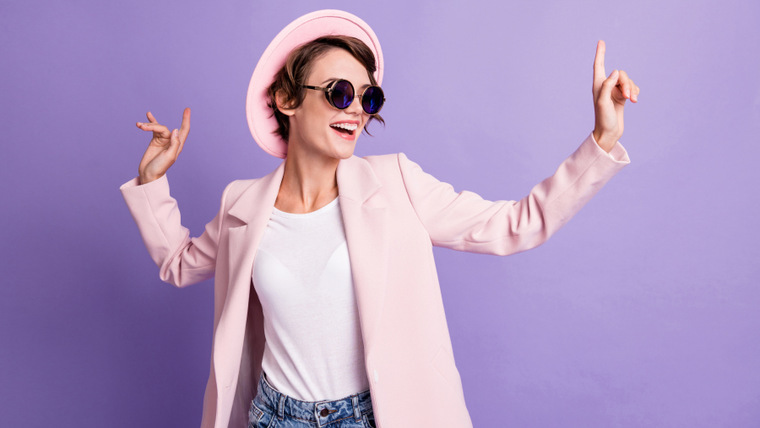 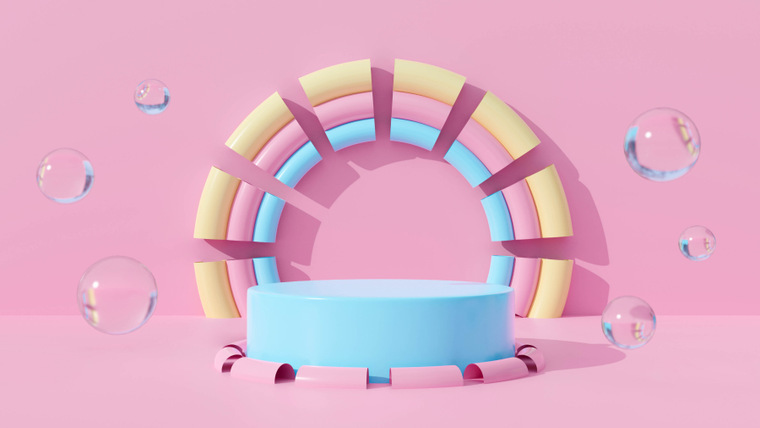 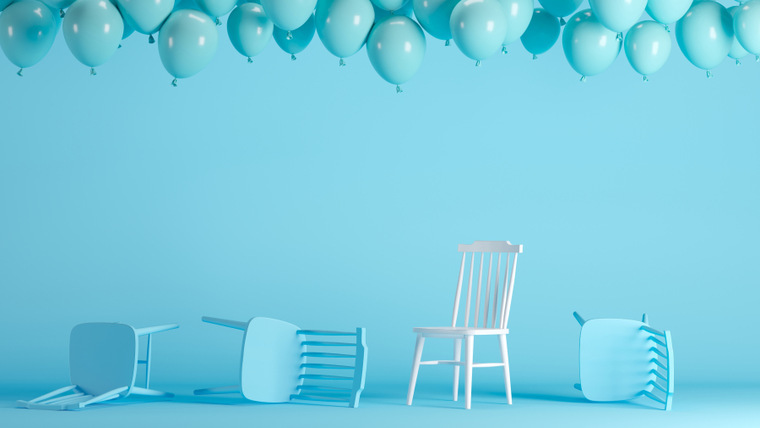 How to publicize your club parties with party flyers (and more) 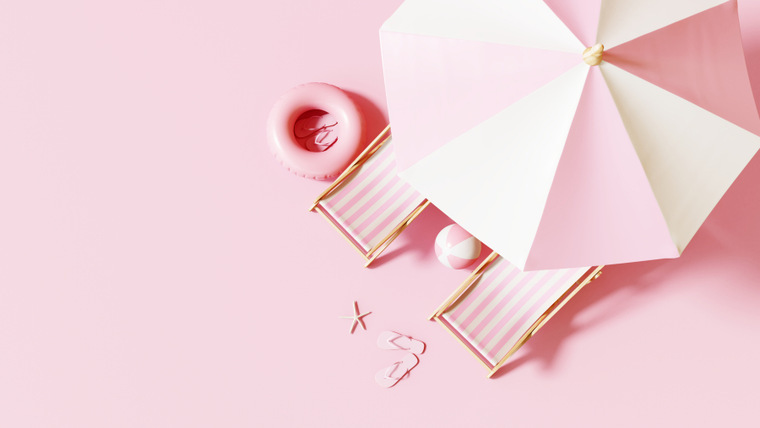 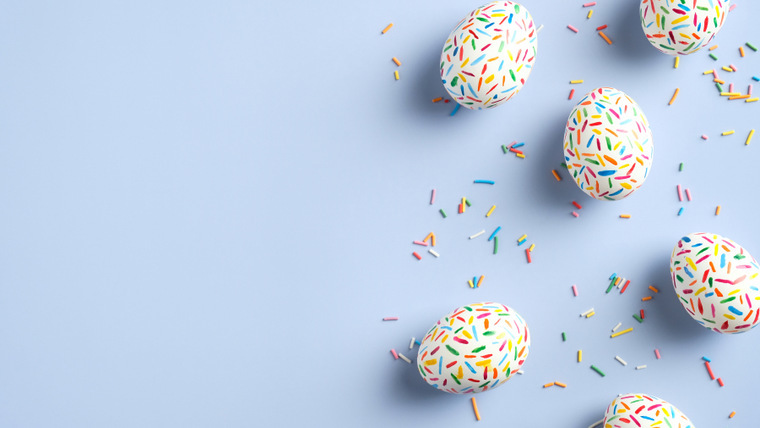